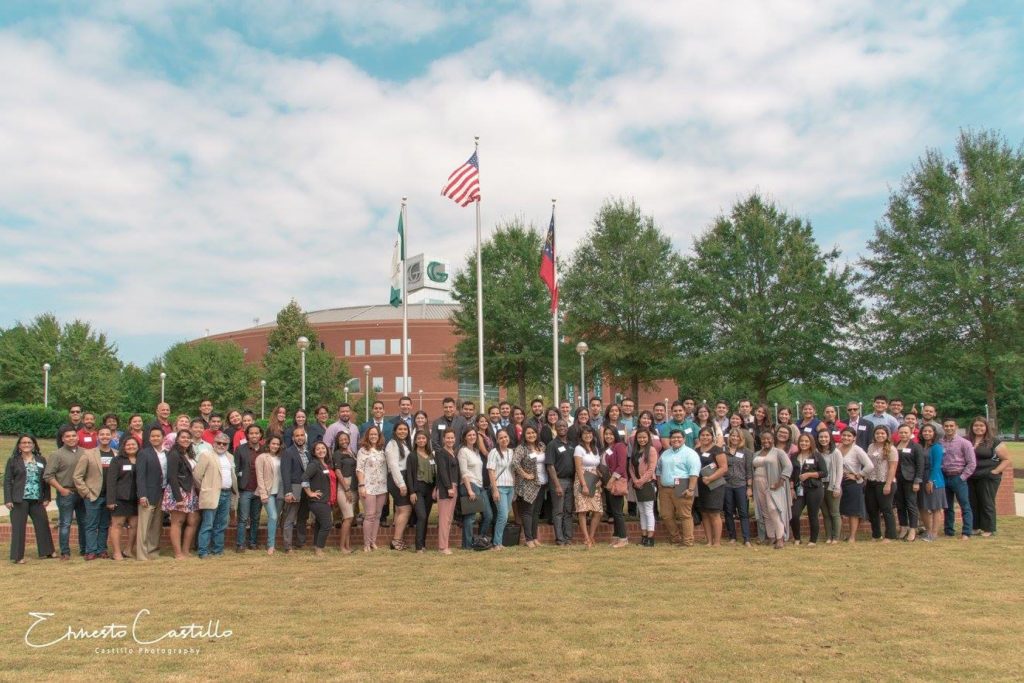 The state of Georgia urges Congress to act now for delivery of a clean DREAM Act that will provide protection and a permanent solution for hundreds of thousands of young immigrants impacted by the end of the popular Deferred Action for Childhood Arrivals (DACA) program.

The state of Georgia calls on Georgia’s U.S. Congressional Delegation to act now on the passage of a clean DREAM Act to protect and provide a permanent solution for the young immigrants impacted by the end of the popular program DACA.  President Donald Trump called for the end of the DACA in September, putting more than 800,000 immigrant youth at risk for deportation.

The DREAM Act is a bipartisan bill that would support our brightest students, workers, employers, family members, parents, and neighbors with direct tools that would allow them to continue to contribute to the state of Georgia. We ask for this legislation to pass without using immigrant youth as bargaining chips. Specifically, the future of DREAMers should not be used to put more deportation agents on the streets to round up their parents, friends, family members, or to intimidate immigrant communities. Nor should this program be held in ransom in return for funding the border wall that would end in a meaningless national expense. Congress must reject those bills that do not improve our immigration system.

The DREAM Act has for a long time held strong bipartisan support in Congress. The politics, morality, and economics are on our side. USCIS has received over 28,000 applications from the state of Georgia for DACA recipients, with an extra 28,000 more that were eligible to apply, according to the Migrant Policy Institute. The state of Georgia’s economy would lose an estimated annual $1.7 billion a year if we were to lose these young Georgians.

US Citizens, immigrants, their families and allies, business leaders, and municipal leaders across the country have united to voice the need for protection for DREAMers. Congress must now take this opportunity to represent the will of their constituents and protect the people we have already invested in and the families and communities that rely on them.

Inaction or opposition from members of Congress is not only dangerous to the State of Georgia, for all the aforementioned reasons, but it is also unacceptable for elected officials whose constituents support DREAMers. The DREAM Act will be a top priority entering any subsequent federal elections for all undersigned individuals. The people of the state of Georgia are committed to leading advocacy in support of DREAMers and ask the Georgia US Congressional Delegation to do the same.


There is no form selected or the form was deleted.
Keep up with us on Facebook, Twitter, and Instagram for more insight on our daily work.

Your ticket for the: Georgia DREAM Act Petition