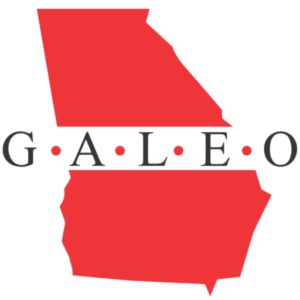 “The ruling of the Senate Parliamentarian is advisory and not binding.  Under existing Senate rules, the advisory can be overruled.  Continued inaction by Congress is unacceptable any further as it has been decades in the making.  The time to deliver is NOW.  Millions voted for Joe Biden and Senate Democrats to bring about the change they promised.  Now, it is time to deliver, both on Build Back Better and immigration reform with a path to citizenship. We urge Senate Democrats to use their power to include a path to citizenship for essential workers and other immigrants that have become part of the fiber of this country, as we need economic recovery. We urge Senator Ossoff and Senator Warnock to vote against the advisory opinion and protect the immigration reform proposal, including a path to citizenship for millions of deserving immigrants. Time for excuses is over, and Congress must get it done.”

Background on the procedural steps Senate Democrats can use to disregard the parliamentarian:

GALEO is a non-profit organization based in Atlanta, Georgia, founded in 2003. GALEO strives for a better Georgia where the Latinx community is engaged civically. GALEO contributions are involved in increasing civic participation of the Latinx community and developing prominent Latino leaders throughout Georgia.

Your ticket for the: GALEO STATEMENT ON THE PARLIAMENTARIAN’S ADVISORY ON IMMIGRANT PROTECTIONS IN BUILD BACK BETTER