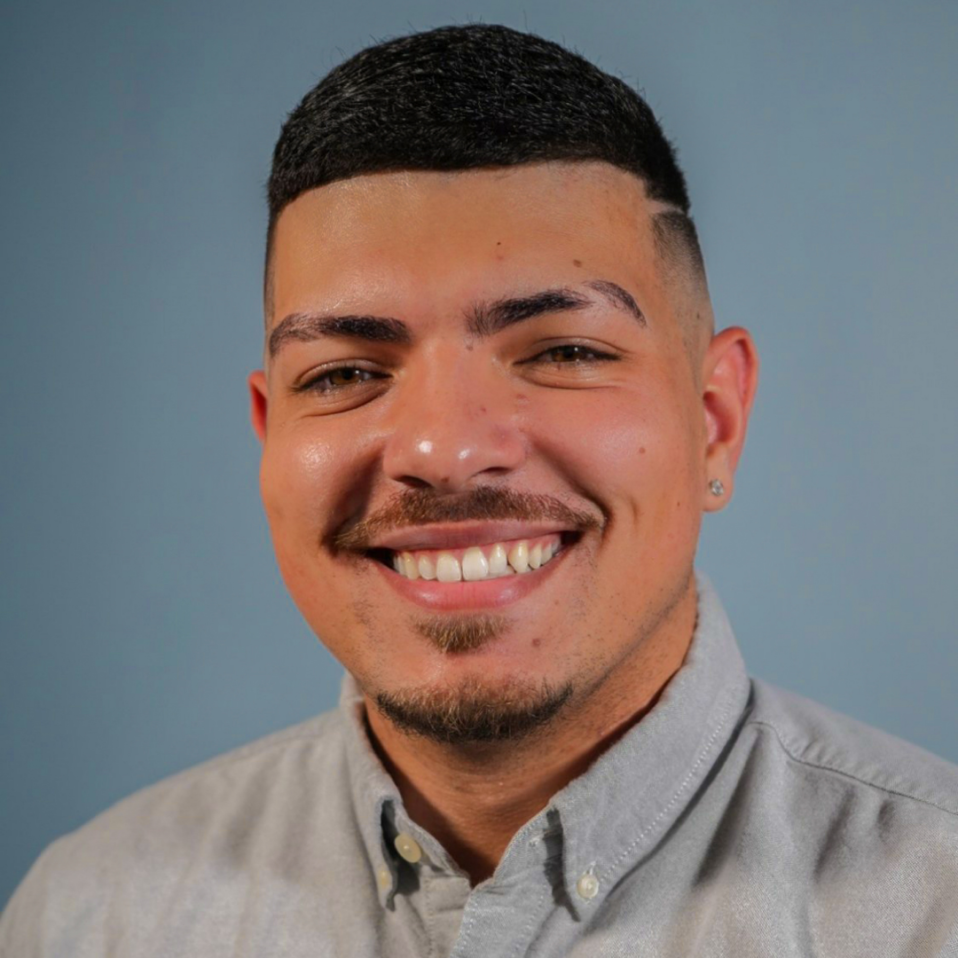 Erik Francisco Medina (He/Him/Él) is the Director of Communications of GALEO and GALEO Impact Fund. Erik is a writer, filmmaker, and development producer from Canóvanas, Puerto Rico. He brings a much-needed new perspective to his work, creating thought-provoking works that explore the experiences of young people of color in modern America. Erik is not beholden to a single medium, incorporating everything from music and cuisine to politics to bring his visions to life. Erik holds an MFA in Film and Television from Savanna College of Art and Design and a BA in Mass Communications from Universidad del Turabo.

After moving to Georgia to attend graduate school, Erik has developed a passion for amplifying young Latinxs’ voices in the creative and political field. Whether supporting their political platform or showcasing stories that resonate with them, Erik believes that the key to inspiring the Latinx to become a disruptive force in the United States is by building each other up. Like Rita Moreno, one of his many heroes said: “It is through art that we will prevail, and we will endure. It lives on after us and defines us as people.”

Your ticket for the: Erik Francisco Medina