Program Coordinator for Operations and Communications 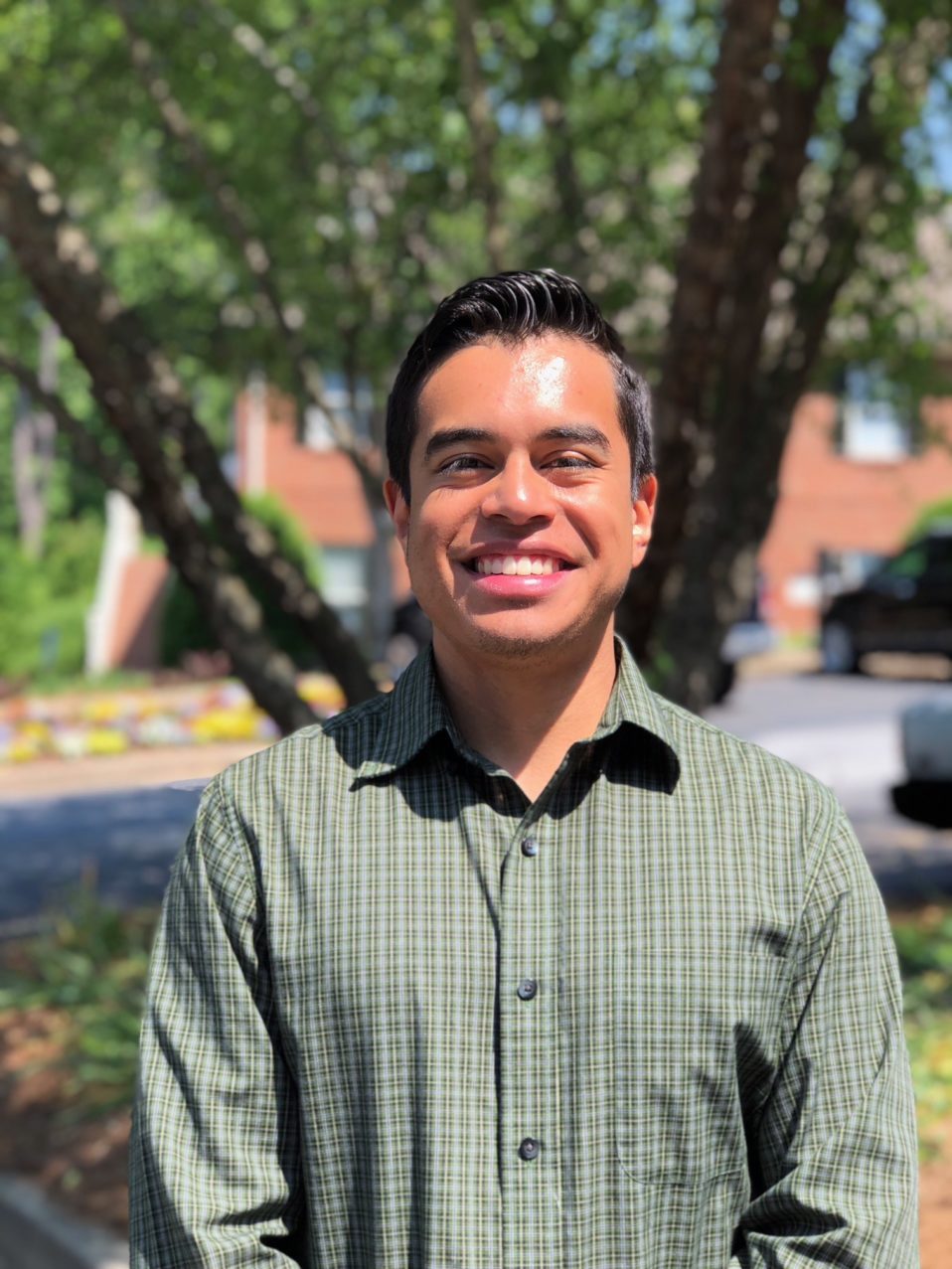 Polo graduated from the University of Georgia with a bachelor’s degree in Political Science and a certificate in Applied Politics. During his undergraduate career, Polo also worked as a writer and senior editor for the Georgia Political Review magazine, as Vice President of the Hispanic Student Association, and as a Resident Assistant for University Housing.

Fully bilingual (Spanish and English) with a beginner’s level in German, Polo is passionate about languages. Polo sees his position as an opportunity to learn about different ways to serve the Latino community of Georgia in the political arena. He would like to share his talents with GALEO in hopes of promoting Latino rights in this great state.

Your ticket for the: Leopoldo “Polo” Vargas