David García (He/Him/Él) is a first-generation U.S. citizen, veteran, and college graduate born in Los Angeles, California, to immigrant parents from El Salvador. Following his graduation from Marietta High School in 2001, David joined the U.S. Marine Corps and spent the next six years abroad in service to the nation. David’s proudest moment in the Marine Corps was serving as the only bilingual member of his Marine Detachment at the U.S. Embassy in Lima, Peru. David holds a B.A. in Political Science from American Military University and an MPA from the Georgia State University Andrew Young School of Policy Studies. David is also a proud graduate of the GALEO Institute for Leadership Class of 2017. Following the completion of his Master’s Degree, David held numerous roles in the nonprofit and public sectors supporting and advocating for transitioning service members. As the Director of Public Policy and Advocacy, David’s goal is to leverage his education, professional experience, and commitment to serving others to empower the Latino community in Georgia to achieve their version of the American Dream. 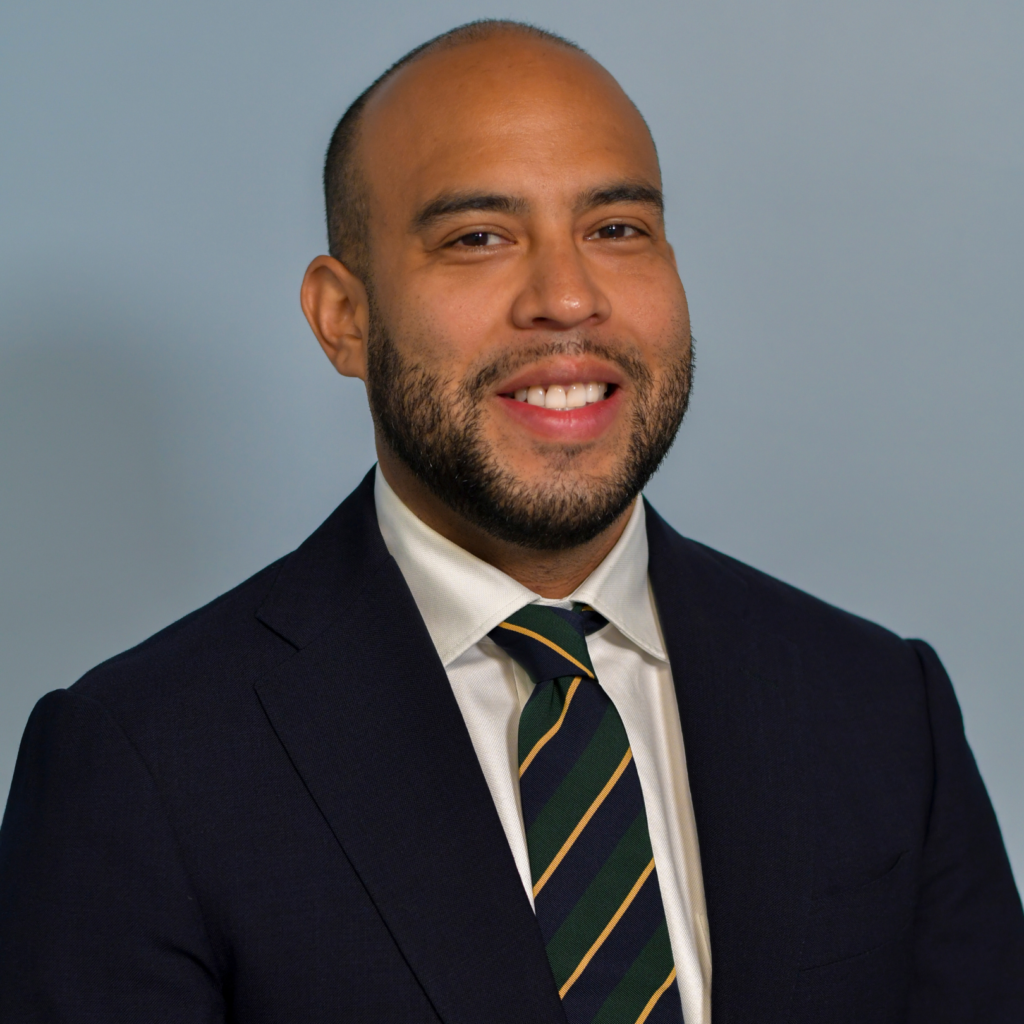