Tania Ramirez (She/Her/Ella) is a first-generation college student, high school graduate, and DACA recipient. She was born in Guanajuato, Mexico but was raised in Georgia. Tania is a junior at Kennesaw State University pursuing an education in Political Science with a minor in Legal Studies. After graduating college, Tania hopes to attend Law School to serve the Latino community as a lawyer. Tania served as the Social Media Coordinator and Outreach Coordinator of the Latin American Student Organization (LASO) at Dalton State College. Currently, Tania serves as the Secretary of Campus Events & Affairs for the Young Democrats at KSU and is a part of the E-board of OLAS as a Public Relations. Tania was previously an intern of GALEO during the spring 2022 semester. In addition, she is currently interning with the Office of U.S. Senator Jon Ossoff in Washington, D.C. She enjoys volunteering and advocating for Latinx rights. Tania aspires to be a voice for other DACA recipients such as herself and those from marginalized communities. 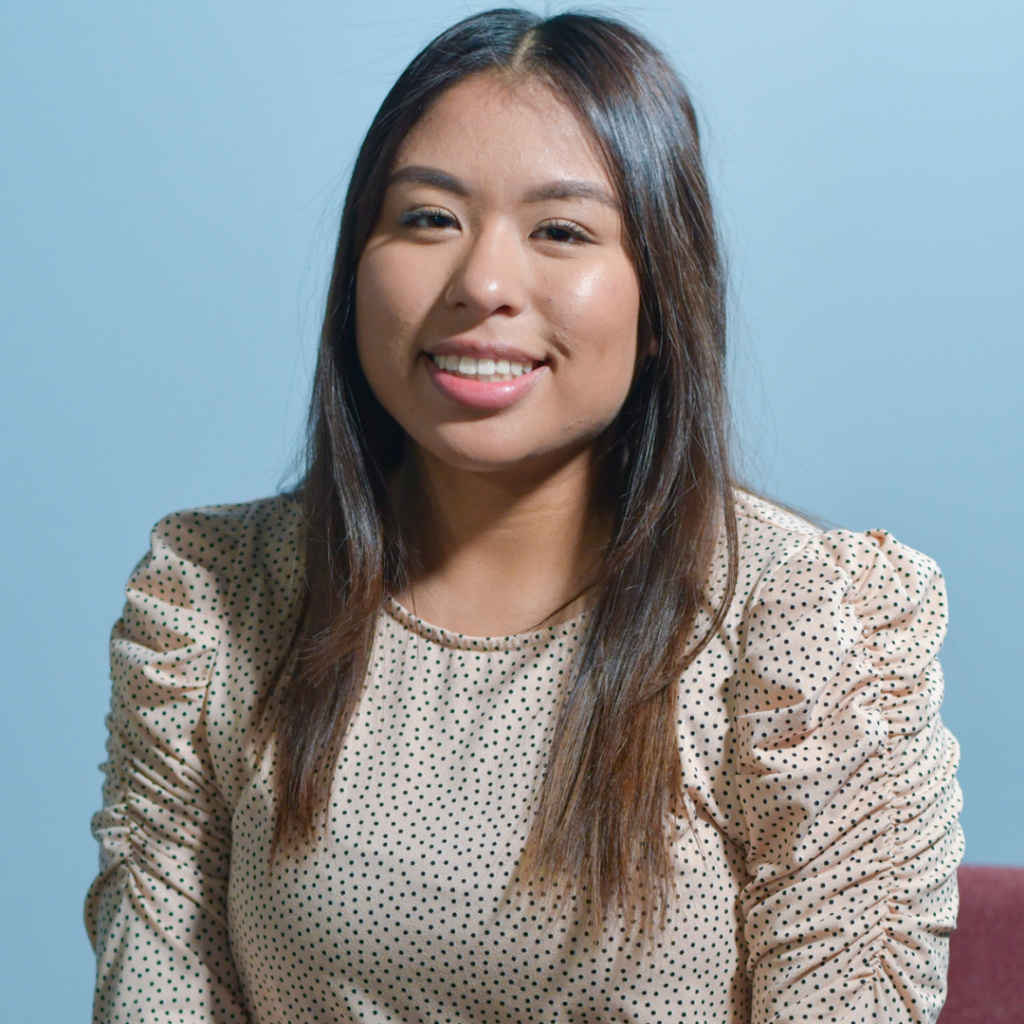