April 6th, 2021- Our GALEO family is expanding! As we continue to work for a better and more inclusive Georgia, more staff members join our efforts to protect and educate the Latinx-Hispanic community. We are delighted to announce that Erik Francisco Medina will be joining us as our Communications Manager. Erik began his journey with […] 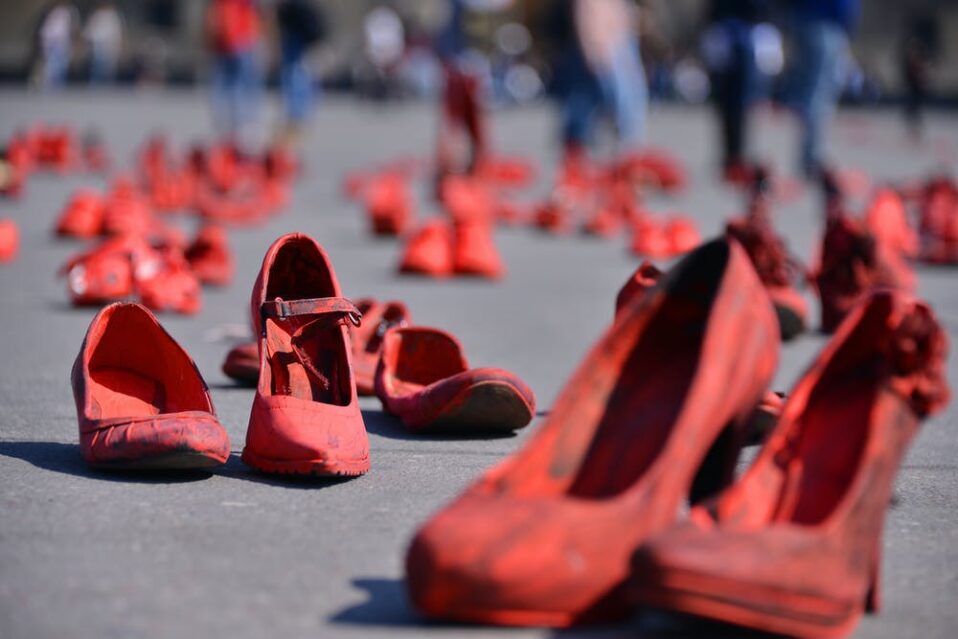 By Stefany Alvarado, Spring 2021 Intern In May of 2016, Nabila Rifo’s 28-year-old, bloodied body was found a few blocks from her house in Chile. Rifo’s fractured skull and empty eye sockets were evidence of a brutal assault. In July of 2019, Chile’s neighboring country of Bolivia experienced the attack of Mery Vila, 26. She was beaten with […]

ATLANTA—Late last night, the League of Women Voters of Georgia, along with the Georgia NAACP, Georgia Coalition for the People’s Agenda, Georgia Latino Community Development Fund, Common Cause, and the Lower Muskogee Creek Tribe, filed a lawsuit against the state of Georgia to prevent enforcement of SB 202, an omnibus voter suppression bill signed by […]

ATLANTA, GA — The Georgia Immigrant Rights Alliance (GIRA) condemns the passage of voter suppression legislation. On March 25th, the Georgia legislature passed a bill that is an aggressive attack against the voting power of AAPI, Black, and Brown immigrant voters. Governor Kemp signed Senate Bill 202 (SB 202) into effect and will disenfranchise thousands […] 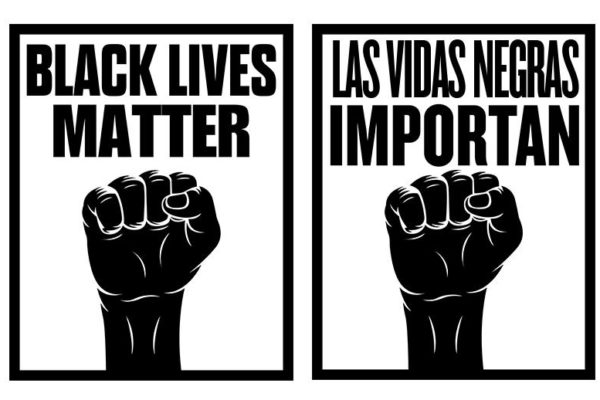 By Natalia B. Dutra Black Lives Matter. This isn’t a revolutionary statement, it’s not a new idea, and it’s certainly not something to debate. Since the conception of this country black people have been forced to fight for their right to live freely. The protests we see today are a culmination of years of oppression […] 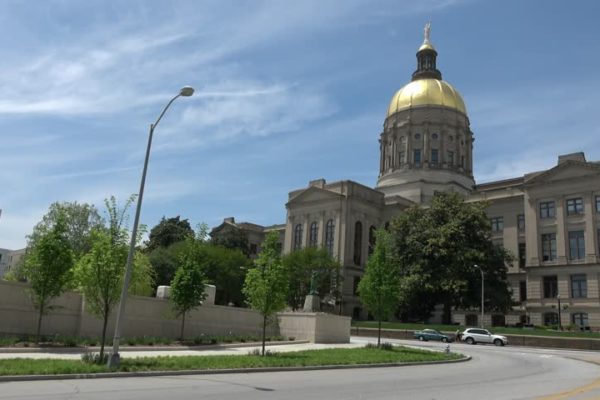 By Cyntia Sosa In the middle of a pandemic, America was hit with a surge of protests across the country in support of the Black Lives Matter movement. These protests took place in nearly every state across the country, in multiple cities. The uproar began when the public decided it was time to demand action […]

FOR IMMEDIATE RELEASE Jerry Gonzalez, GALEO jerry@galeo.org, 678.691.1086 Thursday, June 18, 2020 (Norcross, GA) – The U.S. Supreme Court ruled today that the Trump administration did not provide an adequate justification for ending Deferred Action for Childhood Arrivals (DACA), allowing it to remain in place. The ruling comes after the Trump Administration attempted to end […]