Alejandro Chavez (He/Him/Él) was born into the world of advocacy for Latinx rights. As Cesar Chavez’s grandson, organizing and leadership development are in his blood. Chavez was the Campaign Manager for Ruben Gallego’s successful first run for State Representative. He then joined MoveOn.org to promote diplomatic solutions in the Middle East, successfully gaining public support from MoveOn members to push their elected officials to support the Iran Nuclear Deal.

Following his time at MoveOn, Alejandro became the Senior Electoral Campaign Manager with Democracy for America. He worked to elect Rep. Veronica Escobar, the first Latina Congresswoman in Texas, and Nevada Senator Catherine Cortez Masto as the first Latina US Senator. In 2020 he was the Political Director for Prop 207 Smart and Safe campaign in Arizona to legalize recreational marijuana for adult use which passed by 60%, the most of any marijuana initiative in the country.

Known for his excellent communication skills and grassroots efforts, Alejandro developed nationally-distributed organizing programs to engage volunteers in every state and even in the United Kingdom to take solo coordinated actions. One of his passions is supporting and developing tools for volunteers for local organizing and team building in their community. He believes that the more people and communities with solid organizing practices, organizing tools, and support, the more powerful impact they can make nationally. 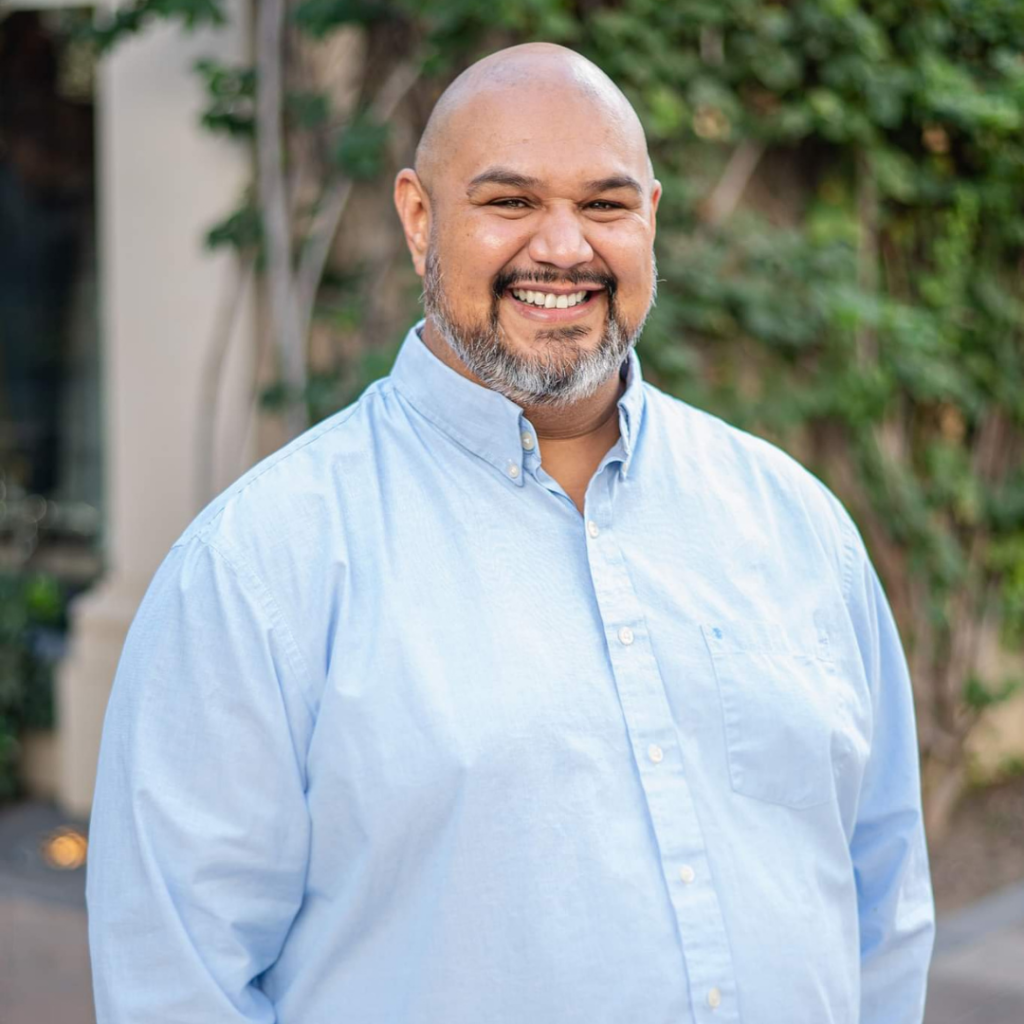