The Richard B. Russell Library and GALEO Archiving Partnership is Underway 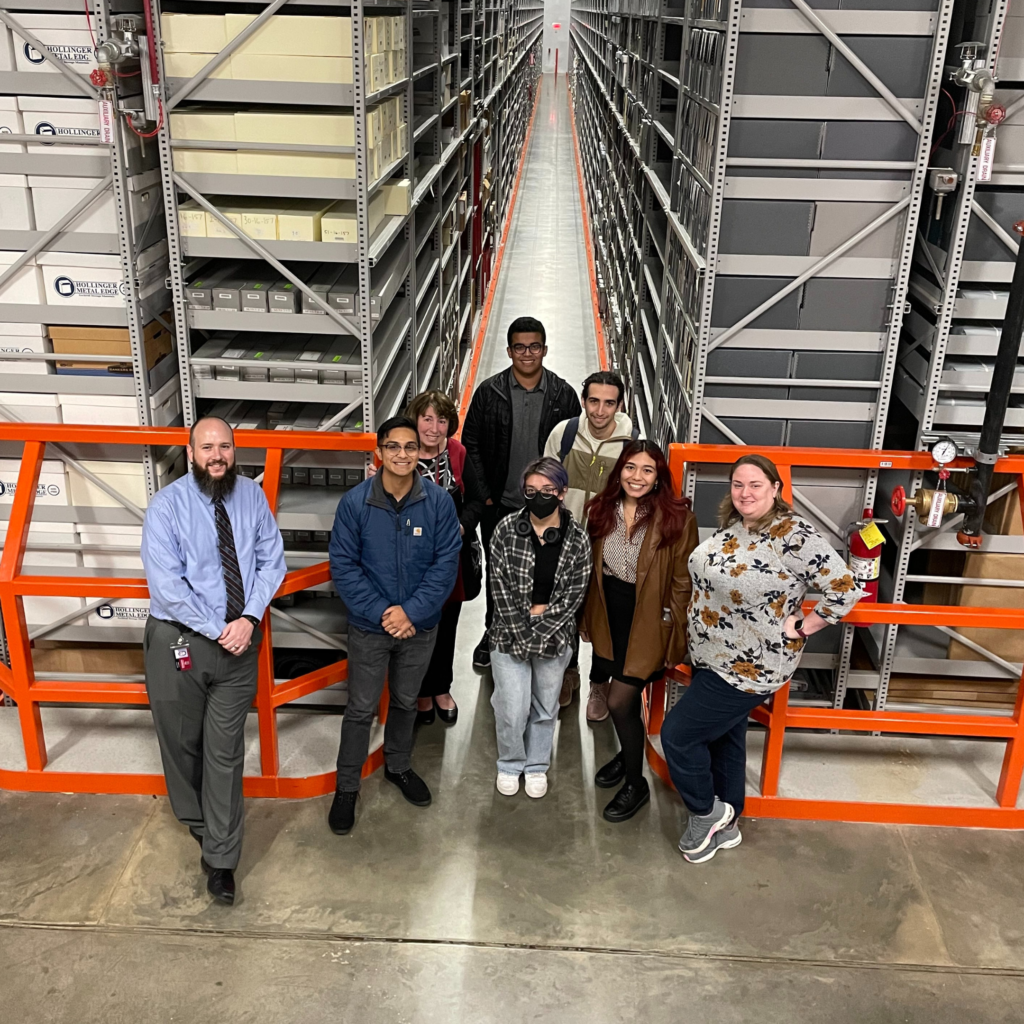 By Isa Cardona In 2019, The Richard B. Russell Library for Political Research and Studies at the University of Georgia Libraries and GALEO partnered to document and archive the contributions of Hispanic and Latino communities in Georgia’s political history.  The Russell Library is dedicated to politics and public policies specifically for the state of Georgia, […] 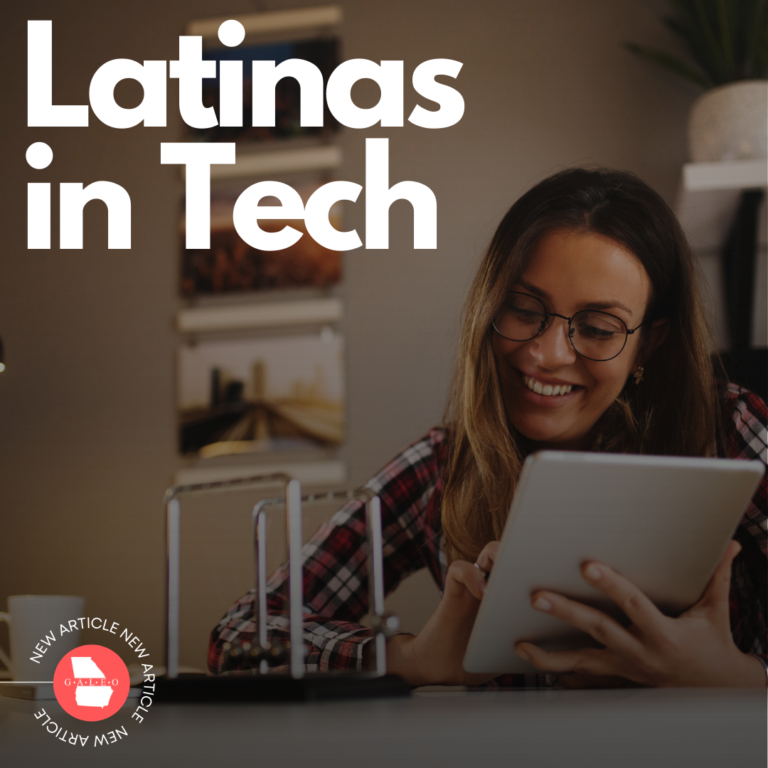 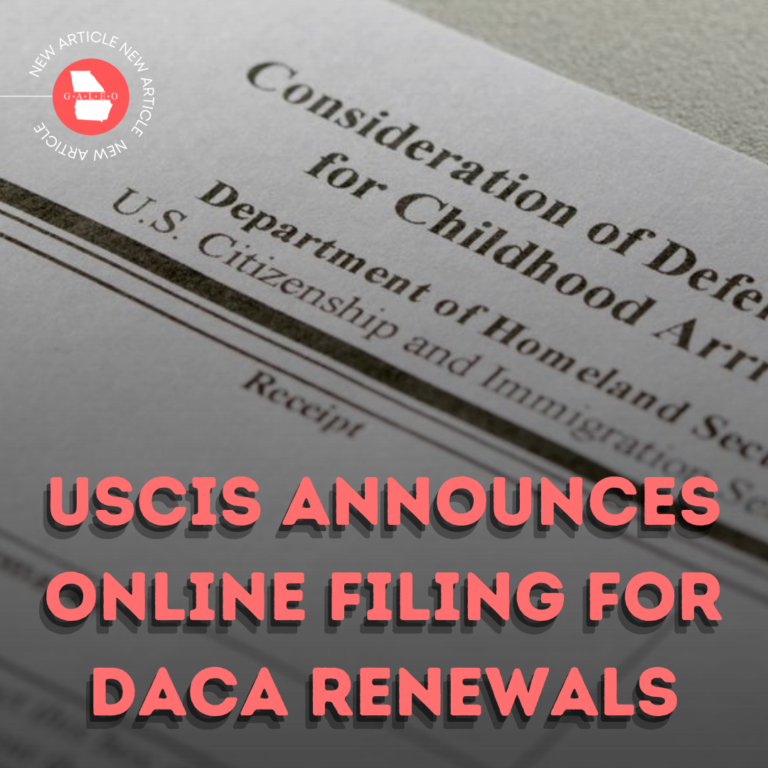 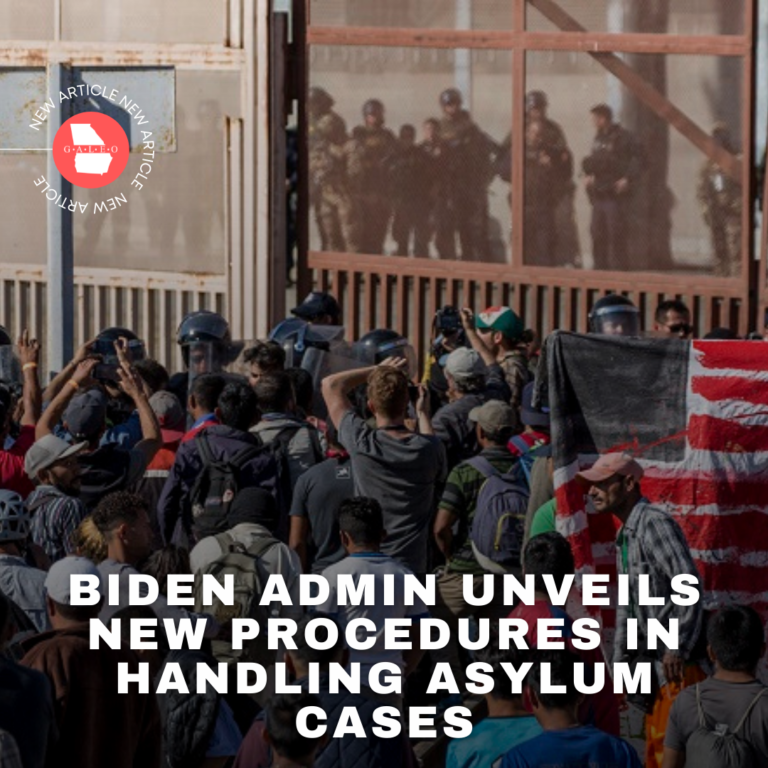 Issues Within the Latino Community 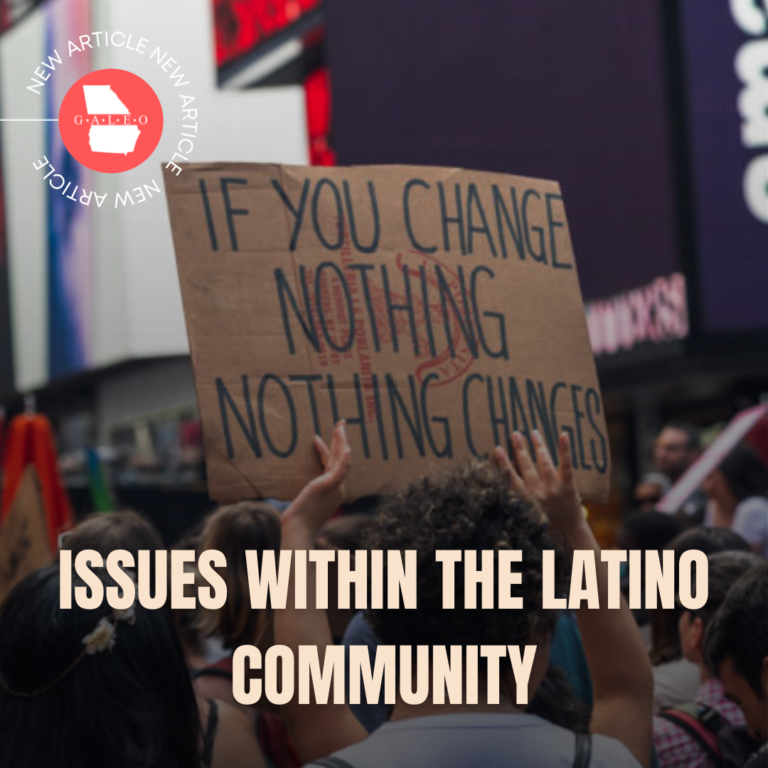 By Tania Ramirez Issues within the Latino community have continued to change as the number of registered voters increases drastically. Georgia is home to over 1 million Latinos, accounting for 9% of the population in Georgia. Due to the growing population, Georgia has become one of the top 10 states with the largest Latino/Hispanic population. GALEO […] 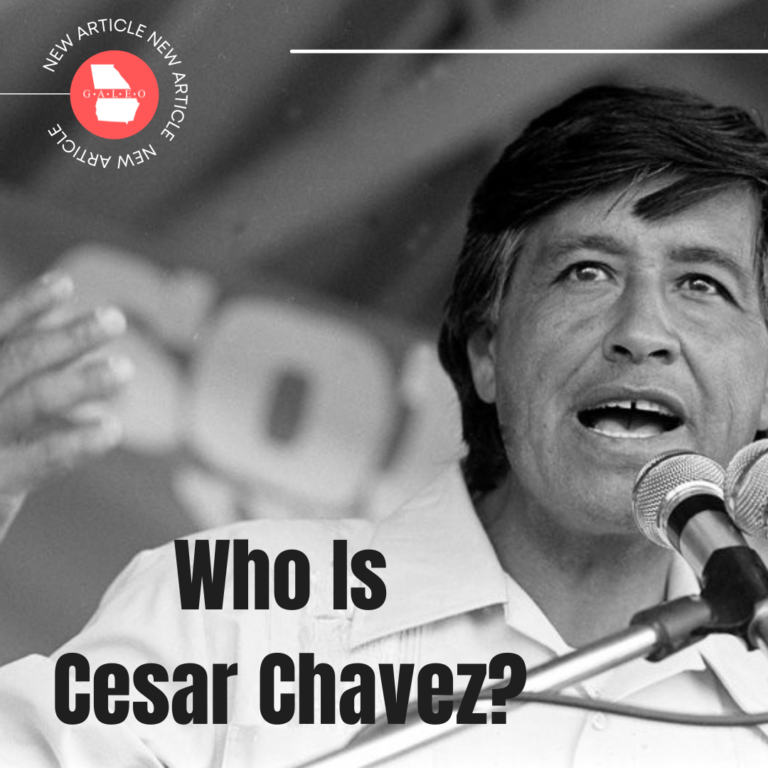 By Tania Ramirez  Farm workers play an essential role in today’s agriculture. However, it took a while before people could understand their importance and treat them fairly. During the Great Depression, migrant farm workers made around 40 cents a day and were barely able to provide for their families. In addition, they were forced to work […]

The Importance of In-State Tuition for Refugees 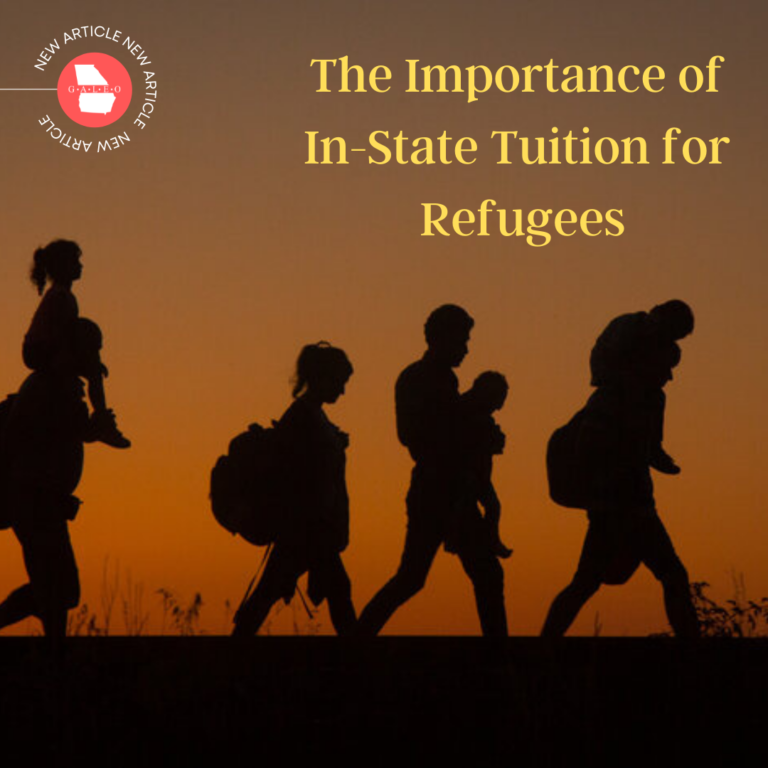 By Tania Ramirez The Georgia General Assembly has had a busy session in 2022. Aside from all the legislation being proposed, tuition equity has been crucial during the 2022 session. House Bill 932 (HB 932) is a bipartisan bill that proposes for noncitizen students with certain refugee, special immigrant (SIV holders), or humanitarian parole status under […]

Latinx Podcasts on the Rise 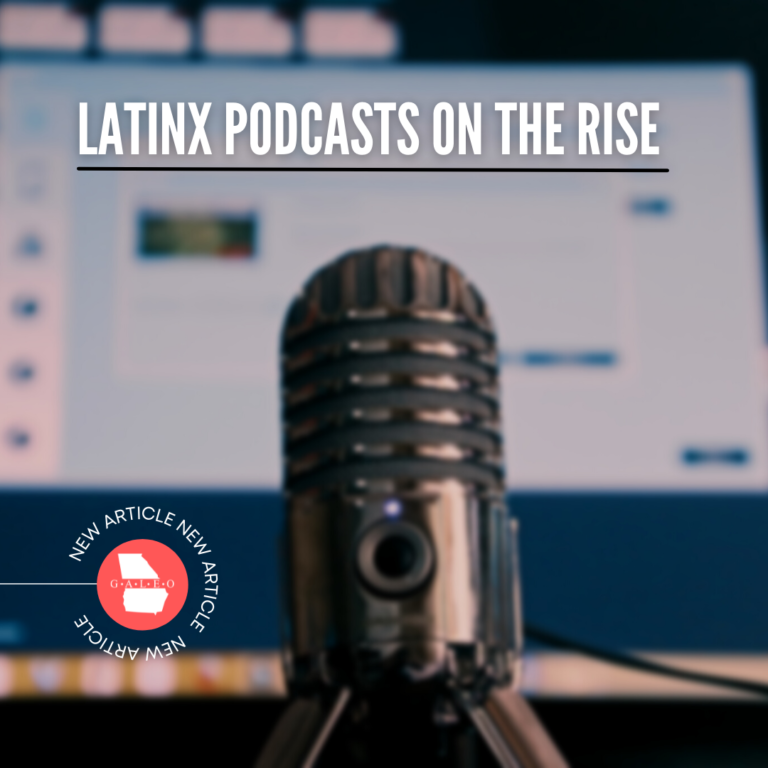 By Rafael Vargas As technology keeps on evolving, so have our forms of entertainment. Although late night talk shows and radio broadcasts are still around, podcasts are rapidly increasing in popularity as the new form of media where audiences can listen to hosts talk for hours over a variety of fascinating topics. In recent years, podcasts […] 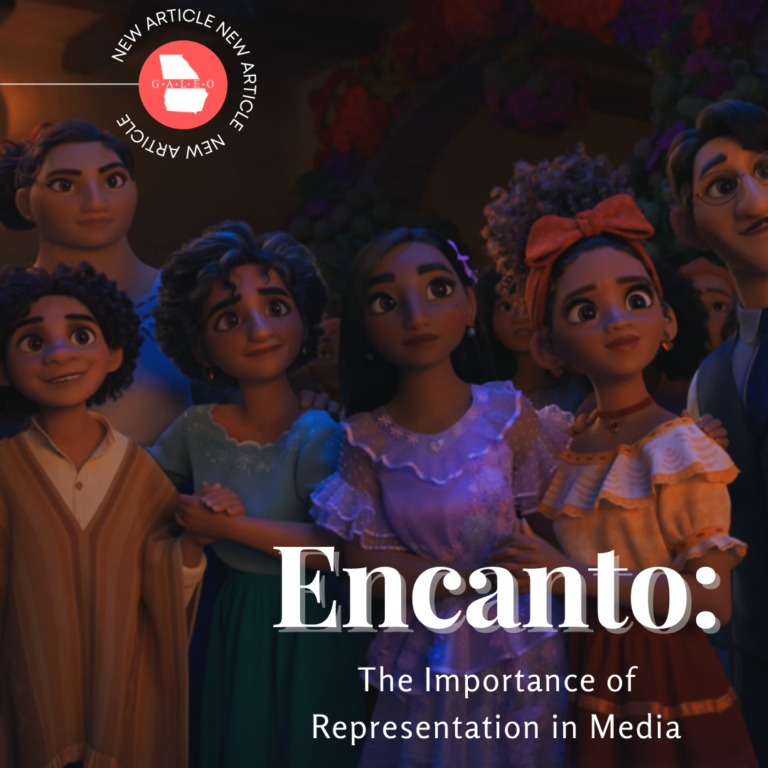 By Rafael Vargas Ever since its release, Disney’s “Encanto” has won the world over with its spectacular animation and beautiful music performances from an all-star cast. One of the strongest points of the movie is that this is one of Disney’s first times showing representation of Latinx individuals and their culture. This is further highlighted by […] 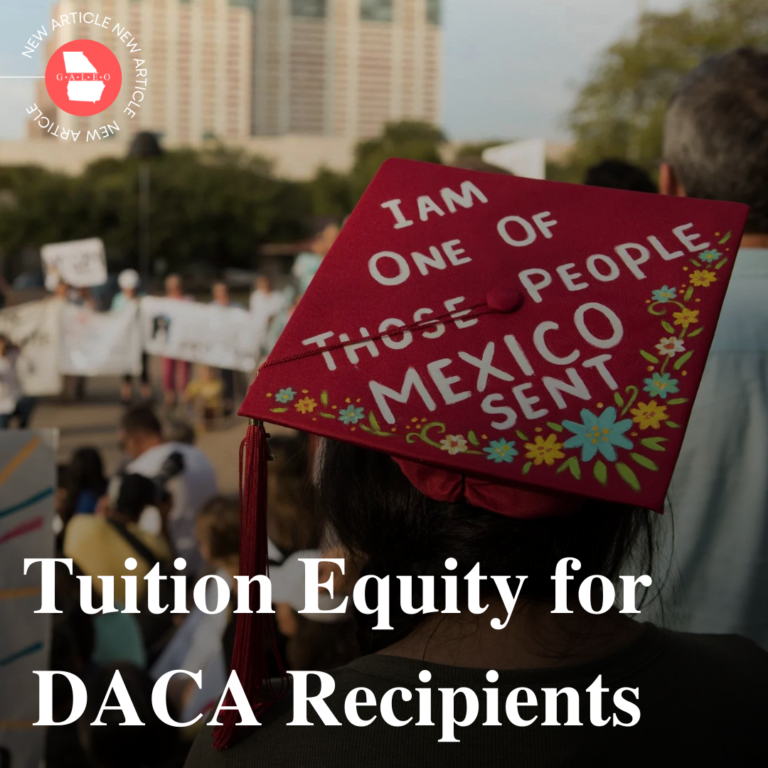 By Tania Ramirez  The expansion for tuition equity has been a topic discussed in Georgia for the past three years. In 2021, Rep. Kasey Carpenter (R. 4th District, Dalton) proposed the Georgia Resident In-State Tuition Act, also known as House Bill 120 (HB 120). HB 120 is a bipartisan bill that will allow those under the […]